This video will show you the song sing by the Sidhu Moose Walas.He is an actor and singer and most of his song has been gone viral. Just like yesterday he just released a new song and by today the views has climbed up within 24 hours.

Here is his video...

This song was the most recommendable by the people from Punjab and all over the India. The album name is My Block and he is the one who sang this song in 2020 directed by Sukran Pathak and Rupen Bhardwaj and produced by the Sumeet Sing.

This video was requested by many people but due to the pandamic there was some issue about releasing this song. Finally, he has announced his song yesterday and we are able to watch from now.

IS IT EASY TO PASS U.S. CITIZENSHIP INTERVIEW WITH UPDATED VERSION ? 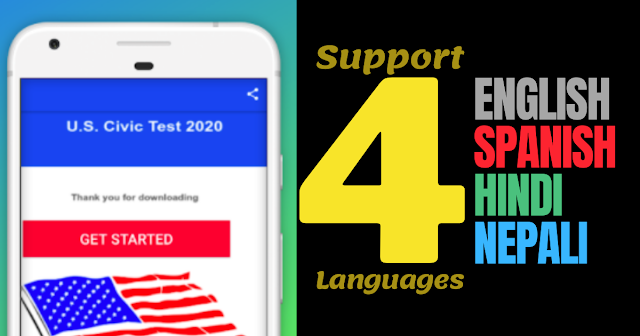 If you think that it is an easy to pass US Civic Test now then you are not correct. Now, the test question has been increases and now it is not an easy to pass US Civic Test. Now, I am not trying to scare you but I am trying to give an information a head of you. Yes, It was easy before but now it is not that easy to pass because they have add so many questions and those questions are not even easy.      for those who knows little English might experience a hard test. Not only that, It could be very challenging for those who also know the decent amount of English. They have extended the test from easy to hard. It has been done and have been apply to those who are applying for US citizenship now.      Now, there are 128 questions and before there were only 100 question. Before, the questions sets were easy and short and it was easy to remember but now the questions are big and some people may not understand what they are trying to say.      If you want to pass this test and then
और पढ़ें

अप्रैल 09, 2020
The symptoms of Coronavirus are different from people to people. Some people get the symptom late and some get little early. In most cases we have seen all the similar symptoms which are given below.  1. Cough :            People who get affected by Coronavirus may start cough within a week and it gradually increase day by day. This is the first symptom that the people who get virus. This is the early stage and people should not wait for long time. The time frame of this symptom is between 7-14 days. 2. fever:         Fever is the second stage of the Coronavirus. People may experience having fever after start coughing. This symptom is called second stage. We also suggest to not wait till it gets worse. People who are getting this symptom should contact with the doctor or they should go for free check and you can call them at 211.  3. Tiredness:       Tiredness is also third symptom that you can feel it. Some people may don't experience the above symptom but they ma
और पढ़ें 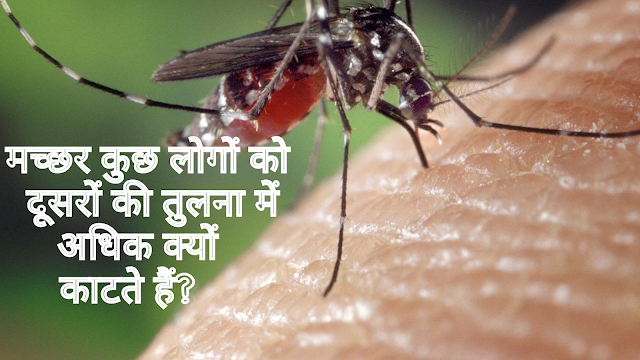